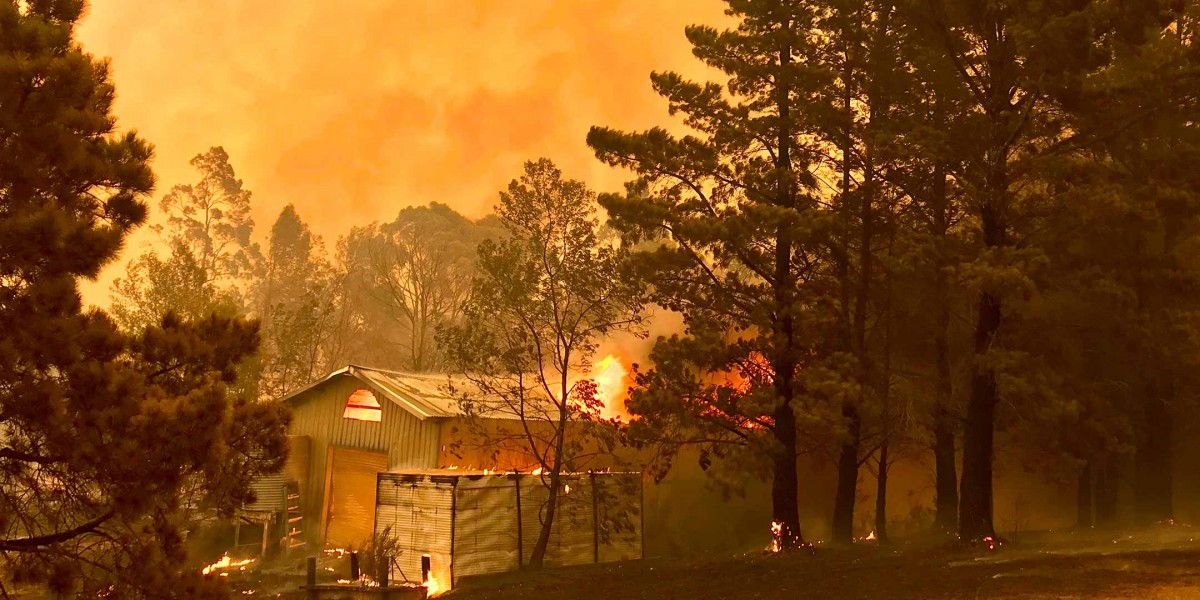 According to the just-released 2022 CCPI (Climate Change Performance Index) report, Australia was given ‘Very Low’ ratings across 4 key areas:

Australia sits behind major polluters like India, the US and The Russian Federation in this just released report.

The CCPI tracks 60 of the world’s developed countries (which account for 92% of total global emissions), and their response to climate change. In commenting specifically on Australia, the committee members cited the recently released Technology Investment Roadmap (TIR), and that fact that it has no new policies or plans to with its announcement, and also whilst aimed at supporting technologies intended to help reduce emissions, it also included a ‘continuation of fossil fuel-based energy consumption.’

The top 5 rated countries by the CCPI are Denmark, Sweden, Norway, the UK and Morocco, with big movers seeing the EU dropping 6 places (to 19th), the Netherlands (16th) and Greece (21st) both moving up 10 places.

The US moved up 6 places to 52nd, one spot ahead of Russia, mainly due to a significant increase in their score on Climate Policy. The CCPI declined to rate any of the countries in the top category of ‘Very High’ and so leaves the first 3 spaces in the index blank – Denmark is officially ranked 4th…

Following a bruising week at the COP26 conference in Glasgow, where, leaving to one side the Macron sideshow, Australia refused to ratify the commitment to reduce Methane across the globe, and underlined this has come as further bad news for a Morrison government looking to reverse course on climate change, and at least pay lip service to the idea of a ‘greener future’ with multiple announcements this week around climate change.

Thanks to The Guardian, who wrote an excellent article on this topic – https://www.theguardian.com/environment/2021/nov/09/australia-ranked-last-of-60-countries-for-policy-response-to-climate-crisis