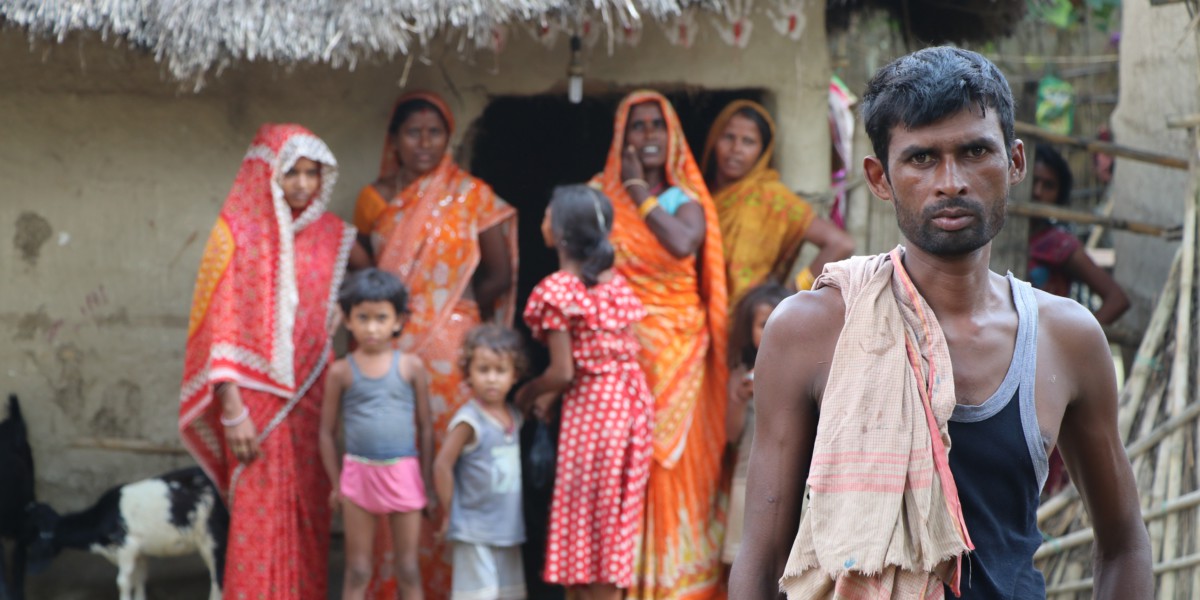 Australia’s foreign aid as a share of national income has hit an all-time low. New figures from the OECD show that, right now, the government is investing the least ever in overseas aid.

The seven other members are the crisis-hit countries of Greece and Portugal, and new donors such as Korea. As the Development Policy Centre says, this is not a group we should be part of.

In comparison, the UK has committed to spend 0.7% of gross national income in aid every year into law. Other wealthy countries such as Sweden contribute 1.1%, the Netherlands 0.6% and Germany 0.41%.

And while there is considerable pressure on the government to do more, the last six budgets all made cuts to aid programs and the freeze on aid funding is expected to remain in place until 2022/23.

The Sydney Morning Herald reports that analysis by Australian National University’s Professor Stephen Howes shows that between 2011 and 2020, Australian aid fell by 31 per cent, after adjusting for inflation, while foreign aid overall increased by 26 per cent in that period.

“The world has over the last decade been increasing aid, while Australia has been cutting it,” he said. “We definitely stand out.”

And that while Australia’s richest 20% of households are easily in the global 1%.