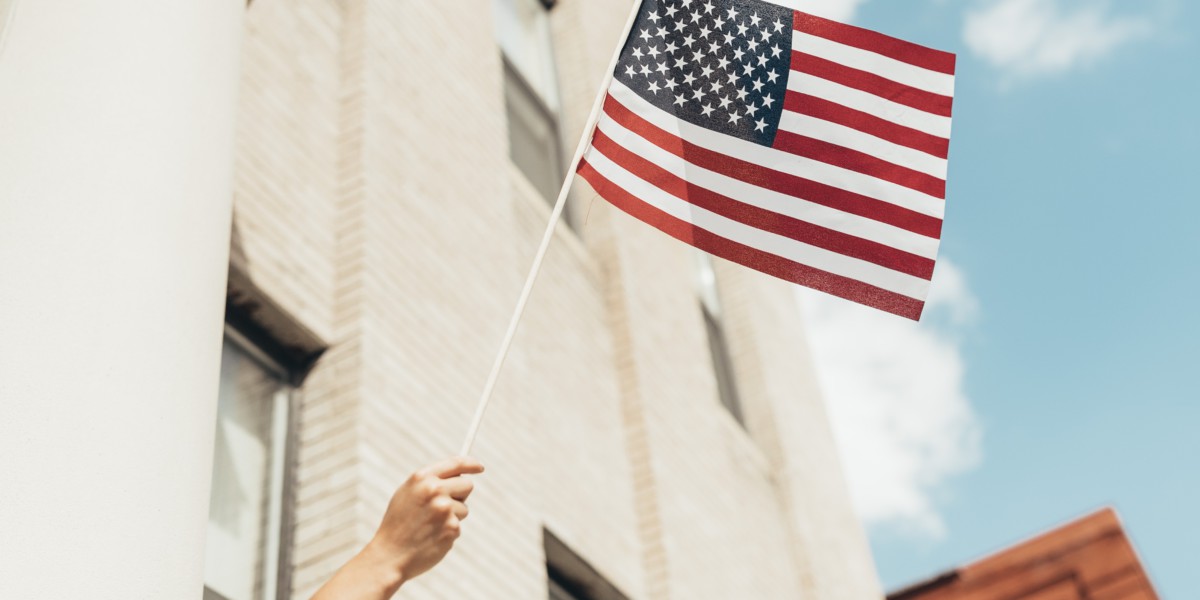 The world sighed a collective sigh of relief after Joe Biden’s victory in the presidential election. When the 46th President of the United States takes office in January, expectations are the US will resume its key role on the global stage. There is hope that relationships with the UN and individual nations will return to “normal”.

Along with pandemic, tackling climate change is already appearing as the president-elect’s main focus.

Biden announced he will immediately reverse the decision to withdraw from the Paris Agreement on Climate Change, investing US$1.7 trillion over the next decade in green energy and achieving net-zero greenhouse gas emissions by 2050.

The European Union, Japan and South Korea have already committed to net-zero emissions by 2050. China’s net-zero target is 2060. When the US joins the fold, implications for Australia could be huge.

Despite all of this, the government has steadfastly refused to make such commitments. “I’m very aware of the many views that are held around the world,” Morrison said, “but I tell you what – our policies will be set here in Australia.” Policies that cling to carbon-intensive technologies and favour gas over renewables.

Why doesn’t the government commit to a net-zero target? What do we have to lose?

Without trying to be clever, the Morrison government will be long gone by 2050. The situation now is that nearly 80% of Aussies want action on climate change and now is a great time to align ourselves with the more forward-thinking governments in the world. With countries that don’t treat climate change as a political football.

Australia is ideally placed to be a leader in renewable energy. We have the obvious advantage in solar power but did you know we are also home to the windiest place on Earth?

Sure, eventually we will stop using and exporting coal and gas, but nobody in their right mind is saying we should “shut everything down – right now.” We should be planning to replace them in an orderly fashion. Support a profitable renewables industry so that people in remote areas will keep their jobs. What is there to lose by making such a commitment?

The in-March-appointed National COVID-19 Commission Advisory Board, a panel of business leaders and bureaucrats charged with facilitating the “fastest recovery possible” might offer some answers. Headed up by former Fortescue Metals CEO Neville Power, the Advisory Board was always going to favour gas and coal over renewables.

Polluting industry aka immediate revenue to pull the economy out of the worst recession in living memory. You’d wonder what they’d do when faced with the worst climate crisis in Earth’s history. Oh, hold on….

We hope the Biden presidency will at last see a change in rhetoric.

Our 20 largest super funds, who hold a collective 55% of investments in Australia – worth an eyewatering $2.7 trillion – is determined to act on climate change risks. That is bound to shake up the status quo.

We may not see the change that we need right now, but the government’s current position has become untenable. Change will come.