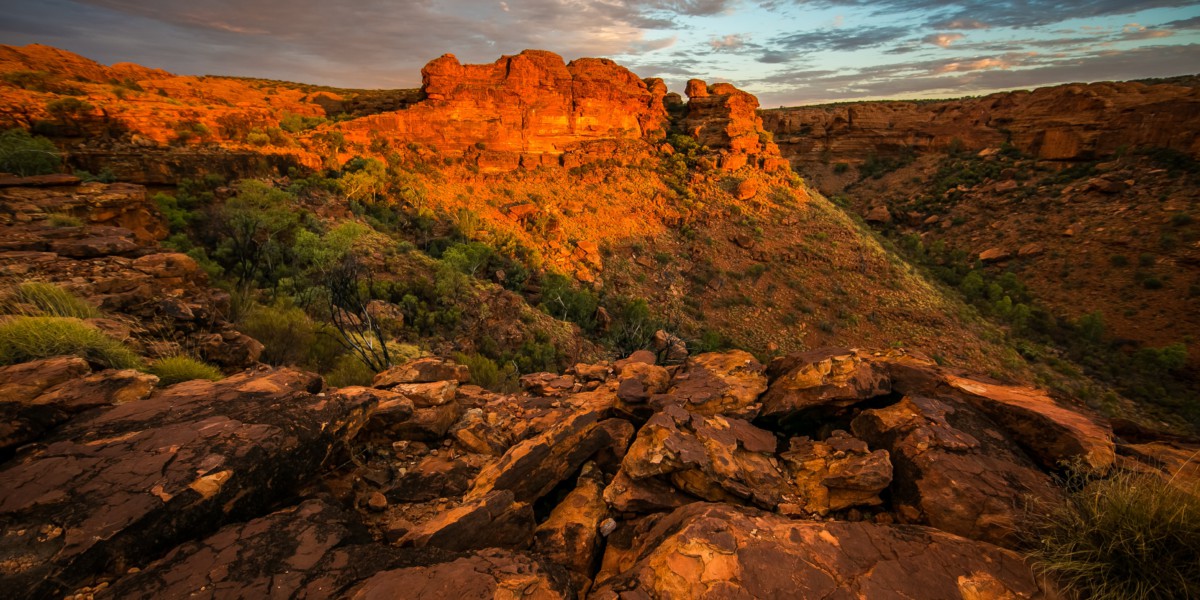 To say it’s an interesting time in environmental news is an understatement of epic proportions. At a time where economic reform is front of mind for politicians and commentators alike, many are jumping at the opportunities and economic benefits that the green energy revolution can bring.

As we observed a few weeks ago, the Morrison government is under increasing pressure to act on its lack of green credentials. If you look carefully, you’ll see that scientists and environmental groups are pushing harder than ever and even industry groups, big business and farmers are all jumping on board.

It’s creating a perfect storm and lots of debate of what the world may be looking like “after COVID”. So, what just happened?

The Great Koala war just faded into thin air when NSW premier Gladys Berejiklian decided she had bigger fish to fry and was not going to engage in playground tactics (dealing with bullies rule number 1: call their bluff and walk away). There will be ongoing discussions about the impact of the koala legislation on farmers – and whether it’s time for Barilaro to move on from his Deputy position – but the consensus already is among all parties (farmers included) that koalas must be protected at any cost. Thumbs up for this development.

This is also the week that eight young Australians aged 13 to 17 filed a class action seeking an injunction against Federal Environment Minister Susan Ley approving the expansion of the Vickery coal mine in NSW based on a duty of care for their futures – an interesting legal wrinkle. Their chances of success are at best uncertain but it is a case that bears watching.

It has just been announced that three Rio Tinto executives (including the CEO) have been sacked following the miner’s decision to destroy ancient Aboriginal heritage sites in the Juukan Gorge in May. Rio Tinto global has been under enormous pressure to act. “What happened at Juukan was wrong and we are determined to ensure that the destruction of a heritage site of such exceptional archaeological and cultural significance never occurs again at a Rio Tinto operation,” Rio chairman Simon Thompson said in a statement.

Scientists just revealed shocking detail on how they are being silenced. Nearly 35 percent of Australian scientists working in government report “undue modification of their work”. Thirty percent of scientists who work in industry report the same.

The planet has had some welcome respite from the growth in CO2 emissions during the pandemic with an unprecedented annual drop in global greenhouse gas emissions of up to 7 percent by the end of 2020. However, the slowdown’s impact on the atmosphere will be almost imperceptible, claims a major report led by the United Nations. It found that by early June emissions had mostly returned to the levels of the same period in 2019

Unsurprisingly, a new report by the World Meteorological Organisation warns that the 1.5 degree threshold on global warming may be exceeded by 2024 if current trends persist. This first overshoot beyond 1.5 degrees would be temporary, likely aided by a major climate anomaly such as an El Niño weather pattern. However, it casts new doubt on whether Earth’s climate can be permanently stabilised at 1.5 degree warming. Scary stuff.