Equality still a long way off 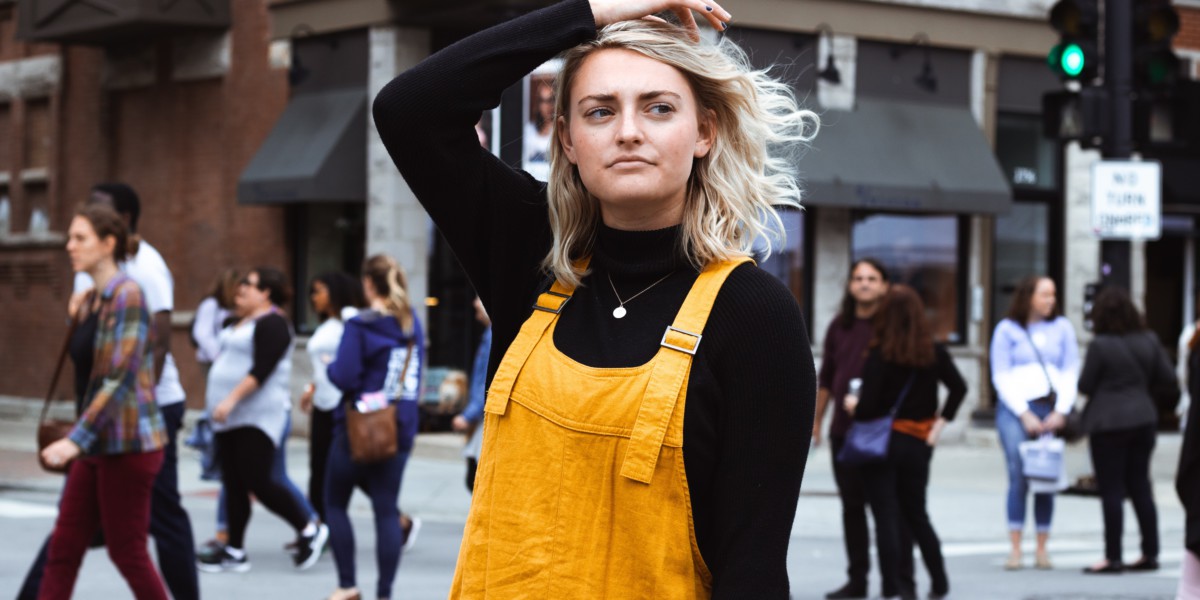 The passing of Susan Ryan brought the issue of gender equality once again to the forefront. Ryan, the first woman to serve as a Labor minister, managed to bring forth the Sex Discrimination Act and the Affirmative Action Act – two pieces of legislation that transformed the working lives of Australian women.

Fast-forward 45 years and we still have a long way to go. Women still retire with half the amount of super compared to men, and women over the age of 55 are the fastest growing portion of the homeless population. It was a crisis we raised at The Vocal Minority even before the pandemic.

Now, the full impact of COVID-19 on women’s financial position is emerging.

It has left more women than men disadvantaged. It shows unemployment, lowered incomes and underemployment, less secure work, greater household and family demands, and the crisis that is domestic violence.

In a new report, the independent Parliamentary Budget Office found older Australians and women have been making up a bigger share of JobSeeker recipients. But the most likely person to be on JobSeeker before the pandemic was a woman over the age of 45.

It’s no surprise that the JobSeeker payment cuts that were brought in late September are pushing many women and single-parent families back into poverty. Reduced by $300 a fortnight, the fortnightly payment now totals to $800. The supplement is due to expire at the end of the year, and welfare groups fear JobSeeker will revert to the original $40 a day for 1.4 million Australians.

While the government has hinted that some level of extra support will continue into 2021, it is unclear how long it will last, or whether the government will increase the permanent rate of JobSeeker for good.

But the next budget won’t be focusing about this. We’ll be reading about incentives that boost male-dominated industries such as new construction projects and more work in the electricity and gas industries. And tax cuts, which benefit higher earners and are of less use to females.

Up until the 2014/15 Abbott/Hockey budget, a gender impact statement used to be released annually alongside the budget.

This year, we need this analysis published more than ever. Women are affected disproportionately by years of political decision-making but with the effects from COVID bound to disrupt the economy for the foreseeable future, we need to make sure women’s welfare is prioritised accordingly.