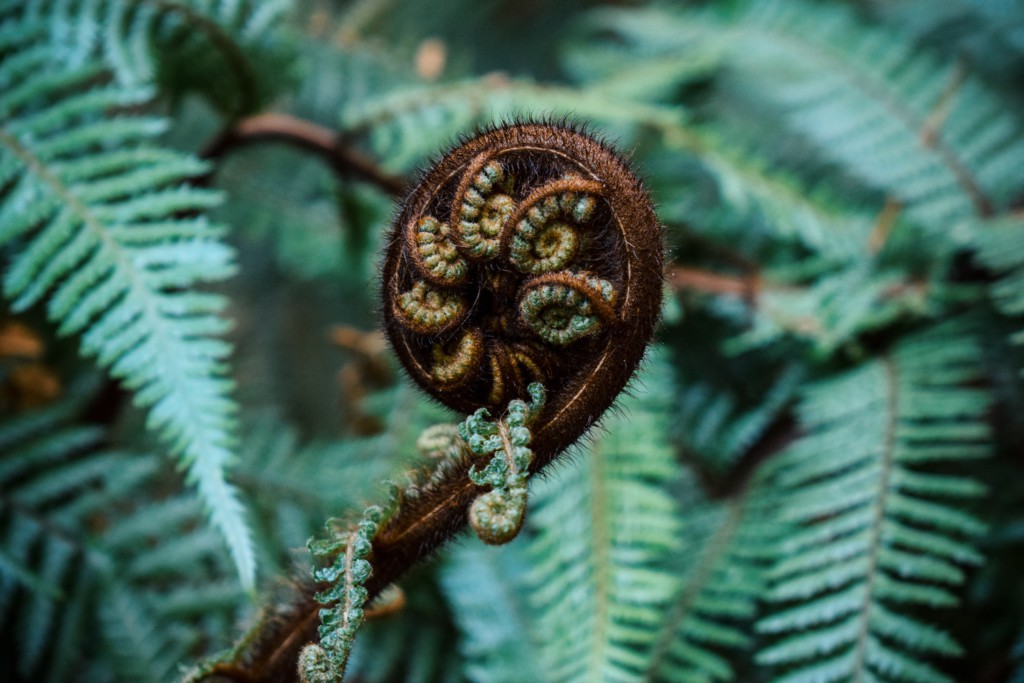 After 20 years of ecosystem monitoring in Australia and New Zealand, a new report has confirmed the role land-based ecosystems such as forests and wetlands play in achieving net-zero. It also warns that this role could be threatened by climate change and extreme variability.

From rainforests to savannas, ecosystems on land absorb almost 30% of the carbon dioxide human activities release into the atmosphere. These ecosystems are critical to stop the planet warming beyond 1.5℃ this century – but climate change may be weakening their capacity to offset global emissions.

The biggest absorbers of atmospheric carbon dioxide in Australia are savannas and temperate forests. But as the effects of climate change intensify, ecosystems such as these are at risk of reaching tipping points of collapse.

You can read the full article from The Conversation here.