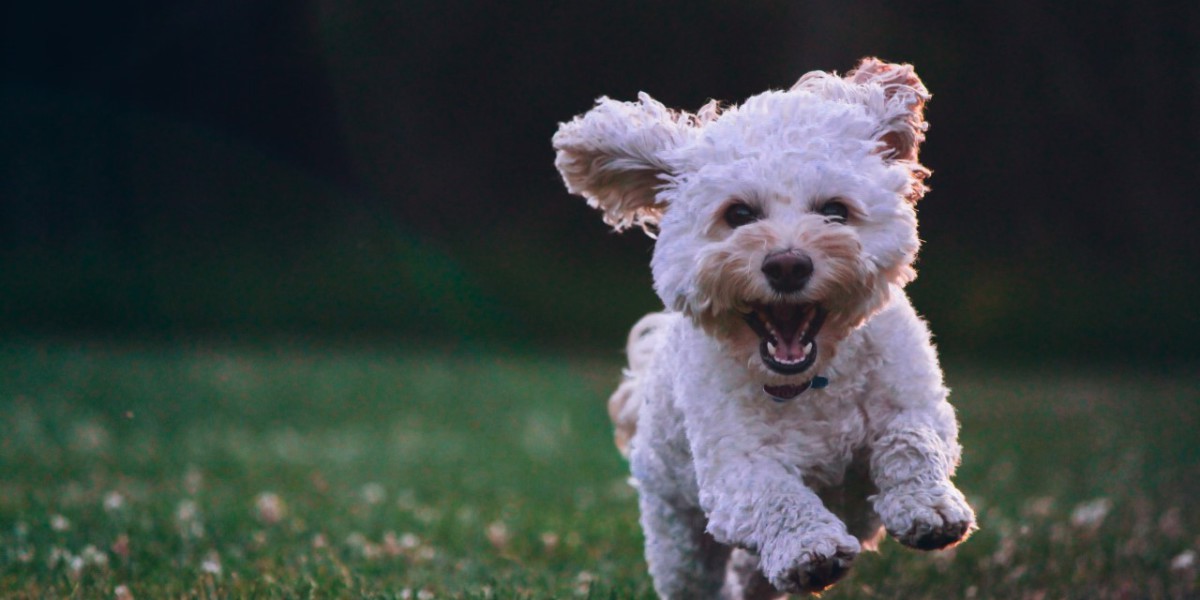 Pets quickly appeared as a therapy favourite during isolation. During the early stages of the pandemic, many answered the RSPCA’s call to foster a pet. Plunging volunteer numbers saw shelters unable to care for their animals and help was needed.

At their new home, pets started looking for attention. Cats did their usual thing of being in the way and sprawled across keyboards while dogs stuck to the brief and kept our feet warm. Good boy!

For those unable to have the real thing, such as pensioners at aged-care homes, robotic pets proved an instant hit.

The latest Consumer Sentiment Tracking reports that 41 percent of Australian have at least one dog and 29 percent have at least one cat. A rise in pet insurance claims shows that we’re also taking better care of them.

Or are we? A Domain article writes that vets report being inundated with cats and dogs stressed out by the change in routine of their humans, and no longer having the daily periods of peace they enjoyed when they were home alone.

And the jury is still out on whether a dog is a good co-worker – cold feet or not. The Conversation reports that, while seeing pets gives us a boost of happiness and energy, there is no scientific consensus on the relationship between working alongside your dog and your productivity.

While our four-legged friends may have given us a sense of purpose during the long months at home, let’s hope for their sake that a return to normality will come soon – they need a break.