Home is where we started 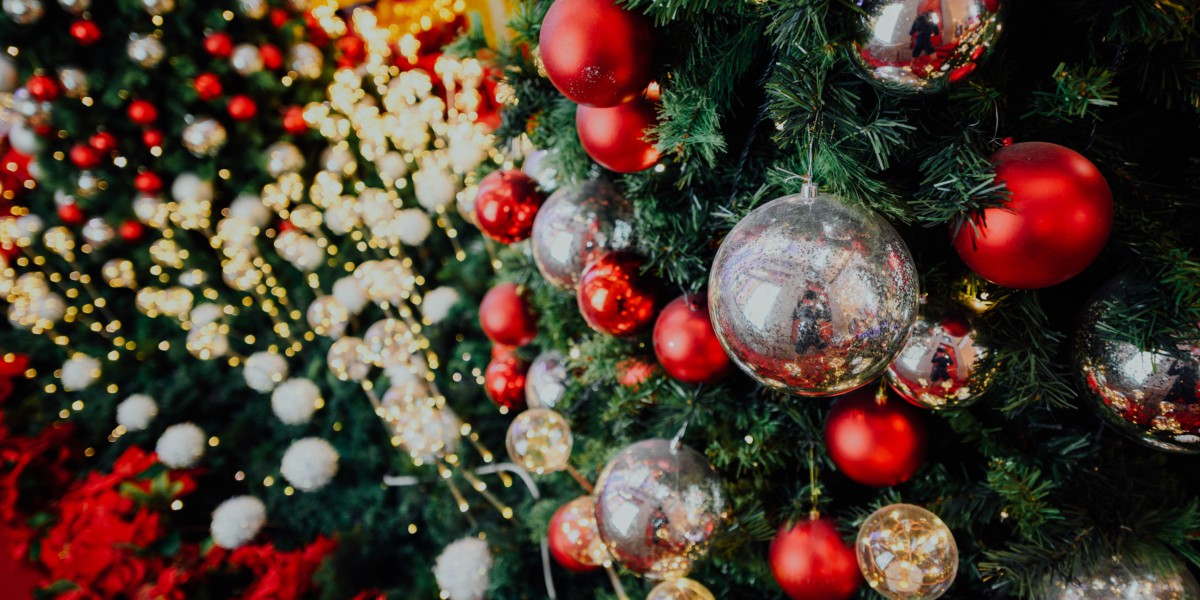 Well, we didn’t see that coming. All it took was two days and here we are: closed borders and a country scrambling for Christmas Plan B. How did we think there’d be no tail-end to 2020?

Like Trump claiming (yet again) he won’t vacate the White House, 2020 is throwing up another temper tantrum. And while we may hear in the next few days that’s all it is – a small(ish) outbreak exclusive to the Northern Beaches – we are back to where we started in March. At home.

But what if you don’t have a home?

Despite official announcements that unemployment is now at its lowest level since April – having peaked at 7.5 per cent in July – the reality is that thousands of Australians are still scrambling to get by. As a result, homelessness is a very real prospect for many.

On first of January, the coronavirus supplement for JobSeeker, which rose to $550 a fortnight during the height of the pandemic, will be further reduced. During the first three months of 2021, a single person with no children will receive $357.85 a week. Then on 31 March the supplement will be scrapped, leaving a single person with no children on $282.50 a week – or $40 a day.

The Australian Council of Social Service defines the national poverty line as $457 a week for a single adult.

A new report predicts the JobSeeker cuts will have a devastating effect. It shows the homeless rate will further spike in 2021 as thousands of people are forced beneath the poverty line.

The study by Equity Economics, commissioned by welfare and housing advocate Everybody’s Home, found a lack of investment in social housing and planned cuts to JobSeeker could push an extra 200,000 people into poverty.

NSW is set to be hardest hit due to the high portion of households relying on two incomes to pay the bills. The economic fallout from the coronavirus is expected to result in a 19 per cent increase in homelessness next year. The number of families facing housing stress will rise by more than 40 per cent.

The report comes off the back of Better Renting figures that shows that between 5 and 15 per cent of all renters could face evictions over unpaid coronavirus rental debts next year.

Based on publicly available data on rent deferrals and negotiations, Better Renting’s estimates clearly show the extend of rental debt throughout Australia. The group says this is down to a lack of government action to protect renters and the refusal of some landlords to provide rent reductions.

It also found that nearly all rental properties available in Australia at the moment are unaffordable for those on unemployment benefits.

The housing crisis is a national emergency. Since the start of the pandemic The Vocal Minority, alongside industry and community groups, has been calling for better government response and investment in affordable, social and public housing.

We were pleased to see the Victorian government announce Big Housing Build, a $5.4 billion project that will create over 12,000 homes in four years. We need a recovery plan that includes social housing.

Jobs, health, housing and safety are all intertwined and we know that if one group is left behind, the rest of the population struggles. Every community needs affordable and social housing options.

While we don’t know what 2021 will bring, we are pleased to see the discussion about housing security is in the spotlight. So let’s keep speaking out and demanding change.