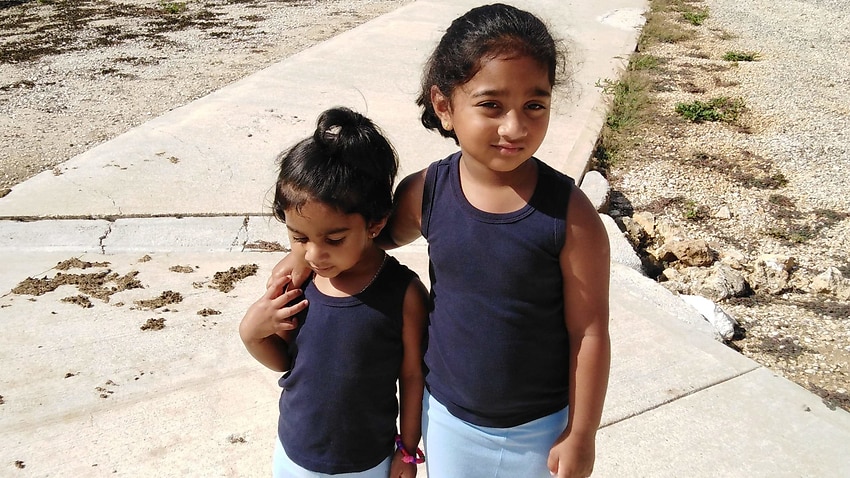 The Australian Human Rights Commission has released a report that details increasing concern for the physical and mental health of people held in Australia’s immigration detention facilities.

The report finds that, in 2019, the average period an individual was held in immigration detention was close to or just above 500 days. In September 2020, the average period was 581 days – the highest ever recorded and much higher than any country comparable to Australia.

“We can and we must do better to protect the human rights of people in immigration detention,” says Human Rights Commissioner Edward Santow. “Prolonged detention makes human rights problems worse, including mental & physical health.”

The findings are in line with personal accounts by the “Biloela” family: the Tamil family of four who were removed from the small Queensland town of Biloela in March 2018. They have so far avoided deportation but have been living in temporary accommodation on Christmas Island since. Late November marked their 1000th day on the island.

The mother Priya has spoken out about their living conditions, saying their one-bedroom cabin is not a suitable place for the family to spend the majority of their time.

She said the family has to share a bed, there is no internet access in the cabin, the washing machine is frequently broken, the children have no outdoor play area and the family has to be escorted by guards outside of the centre – including trips to and from school for five-year-old Kopika.

With a permanent solution a long way off, the family is facing indefinite detention in temporary accommodation on Christmas Island.

The Commission’s report comes on the heels of a High Court rejection of Peter Dutton’s attempt to stop asylum seekers suing the government for neglect and a condemnation by Doctors for Refugees who say the shackling of asylum seekers during medical examinations in hospitals is “unnecessary and humiliating.”

The group say handcuffed asylum seeker patients are being “paraded like criminals” through hospital wards and humiliated as they sit shackled in doctors’ waiting rooms.

The Australian Human Rights Commission and the commonwealth ombudsman have also criticised the unnecessary use of handcuffs on asylum seekers. The practice is now the subject of a federal court test case, launched by the Public Interest Advocacy Centre.

Reach out to the Biloela family

The Solidarity with Biloela group is asking Australians to send a Christmas card with a message of support. You can send it to: