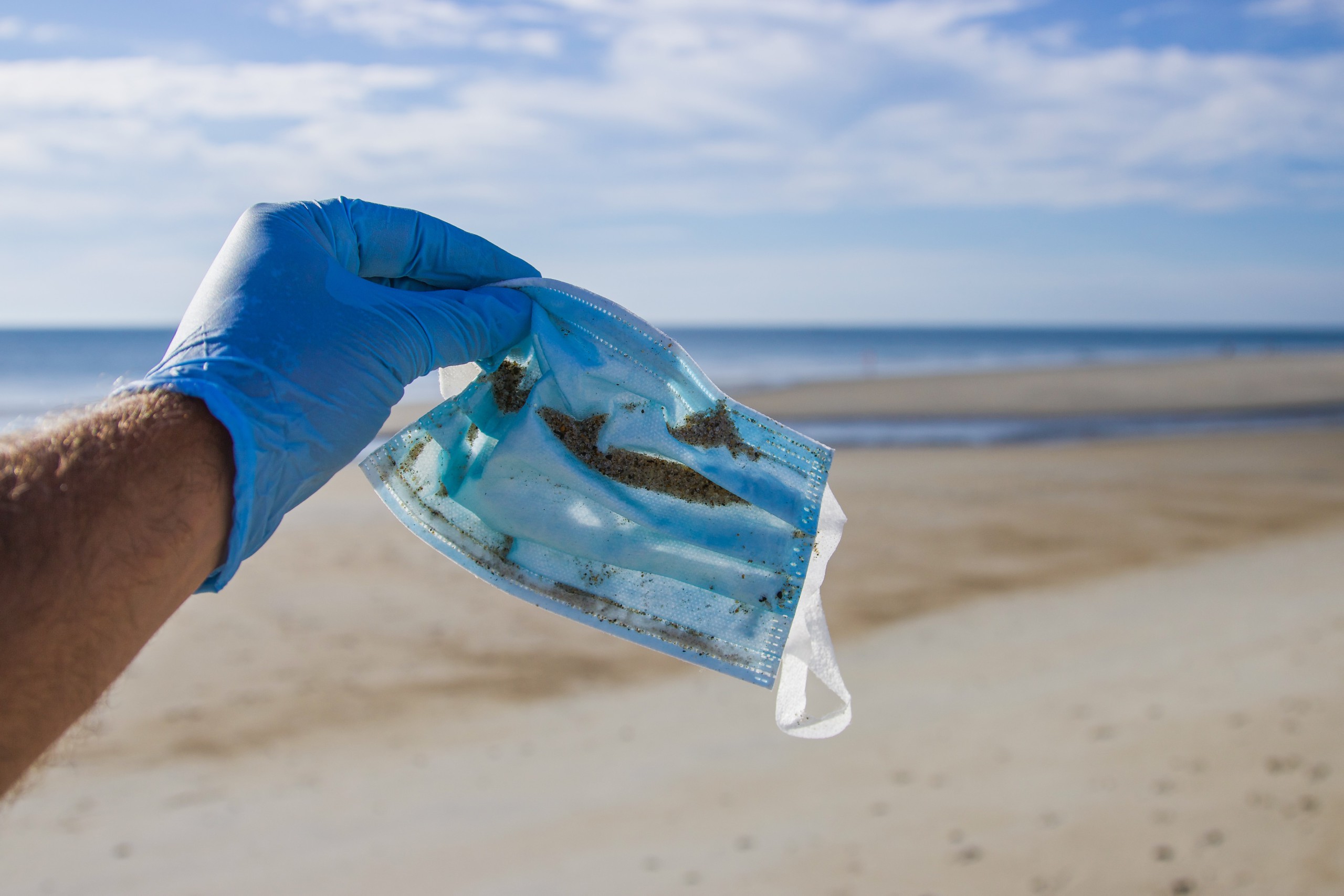 There’s some good news for the environment this week: Australian business leaders are focusing on the impact of climate change as their number-one concern (ahead of the pandemic), polystyrene in food packaging is slated to be phased out and echidnas are hailed for their incredible soil regeneration powers. And don’t forget – it’s Clean Up Australia Day on Sunday.

It’s more important than ever that we get involved in this year’s 31st Clean Up Australia Day. Why? The pandemic has resulted in a drastic increase of masks and disposable gloves littered on our streets. Add to that the huge rainfalls and resulting stormwater runoff that La Niña brought over summer and you can imagine how our waterways are looking.

Set aside a few hours this coming Sunday and help looking after your neighbourhood. Click here to find your nearest event.

Australian business leaders say that climate change is a larger concern than the pandemic, reports a new Ernst & Young survey. In the report, 155 executives say the climate crisis is the biggest challenge facing their businesses. This is in sharp contrast to their overseas counterparts, who have ranked recovering from the pandemic their top concern.

18% of Australian bosses said their number-one concern are “climate change impacts,” followed by “technological disruption” (17%) and the “continuing COVID-19 pandemic” (15%).

Globally, the positions of climate change and the pandemic were reversed, with the pandemic considered the biggest challenge by 18%, the economy second with 12% and global heating a distant third at just 9%. You can find out more here.

The amount of plastic pollution flowing through the Yarra and Maribyrnong rivers is rising at an alarming rate comes some good news. With an estimated 2.5 billion pieces of litter spilling into Port Phillip Bay in the past year, a state government-funded litter study showed that microplastics – tiny fragments of the material – accounted for most of the rubbish collected in the waterways.

But it is followed with some good news that polystyrene foam commonly used to package consumer goods will be phased out in Australia by mid-2022 as part of a national plan to combat mounting plastic waste.

Where does our recycling end up?

Talking about litter, we all know it’s wrong to toss your rubbish into the ocean or another natural place. But it might surprise you to learn some plastic waste ends up in the environment, even when we thought it was being recycled.

A new study investigates how the global plastic waste trade contributes to marine pollution. Spoiler: it found that plastic waste most commonly leaks into the environment at the country to which it’s shipped. Plastics which are of low value to recyclers, such as lids and polystyrene foam containers, are most likely to end up polluting the environment.

After 200 years of European farming practices, Australian soils are in bad shape – depleted of nutrients and organic matter, including carbon. The native Australian echidna may hold part of the solution. Echidnas dig pits, furrows and depressions in the soil while foraging for ants. The report in The Conversation says that a tiny echidna can move eight trailer-loads of soil a year!