No freedom for refugees 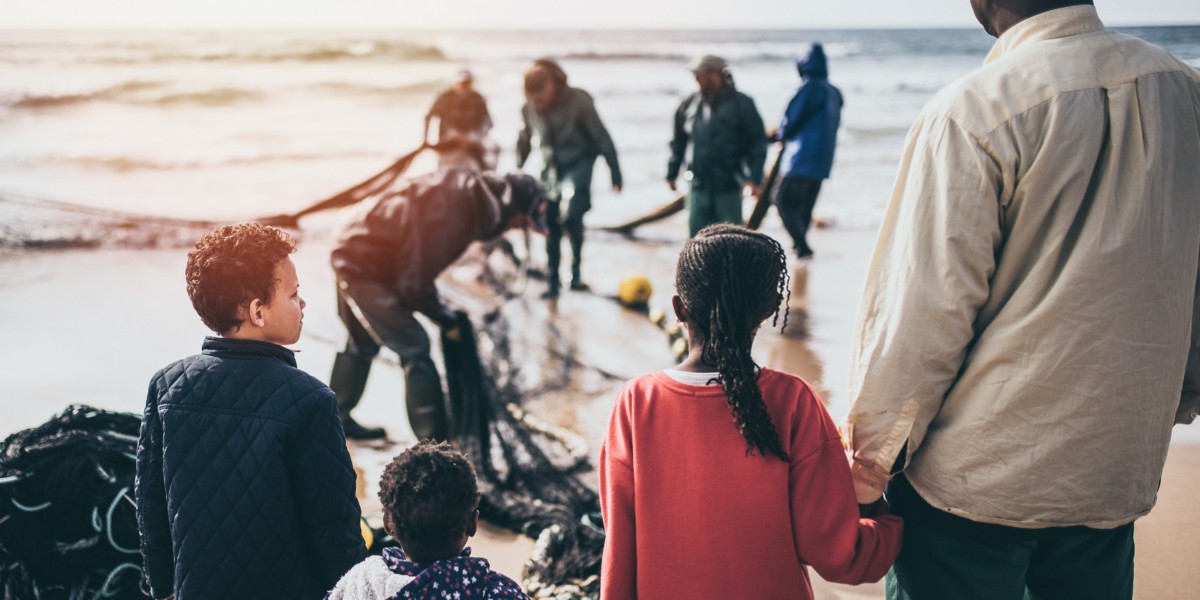 The budget just allocated billions more to immigration detention. A few days ago, new legislation was passed that could see refugees detained indefinitely. All that comes among reports that some refugees have been waiting many years for their claims to be asylum cases to be decided. What will happen to them now?

The Murugappan family from Biloela has been living on Christmas Island since August 2019. While new home affairs minister Karen Andrews says she is considering the “welfare of that family”, the latest budget doesn’t bode well for refugees – many of whom have been waiting more than eight years for their claims to be assessed.

Another bleak year for refugees

“This is despite calls from advocacy groups for Australia to do more in response to global displacement — particularly with the pressures COVID has placed on countries hosting large numbers of forced migrants — and to restore the humanitarian program to its pre-pandemic level.”

The Guardian Australia reports that human rights groups – and parliament’s own human rights committee – say a new law pushed through parliament gives the government the power to indefinitely detain refugees, potentially for the rest of their lives.

The Migration Amendment (Clarifying International Obligations for Removal) Bill 2021 was tabled on the last sitting day of the March session of parliament, and voted into law mid-May, after debate was cut short on the floor of the Senate.

The law allows for the government, where it had cancelled the visa of a refugee but could not send them back to their country of origin because they would face persecution there, to detain them indefinitely.

Focus on detention a moral failure

The new laws mean that refugees are faces with a choice between going back to their home country or staying in immigration detention where they could stay for 10, 20, 30 years.

This may follow the UN Refugee Convention that states Australia can’t send refugees back to the countries they fled but seriously, where is the compassion in that?