Our most vulnerable still not protected 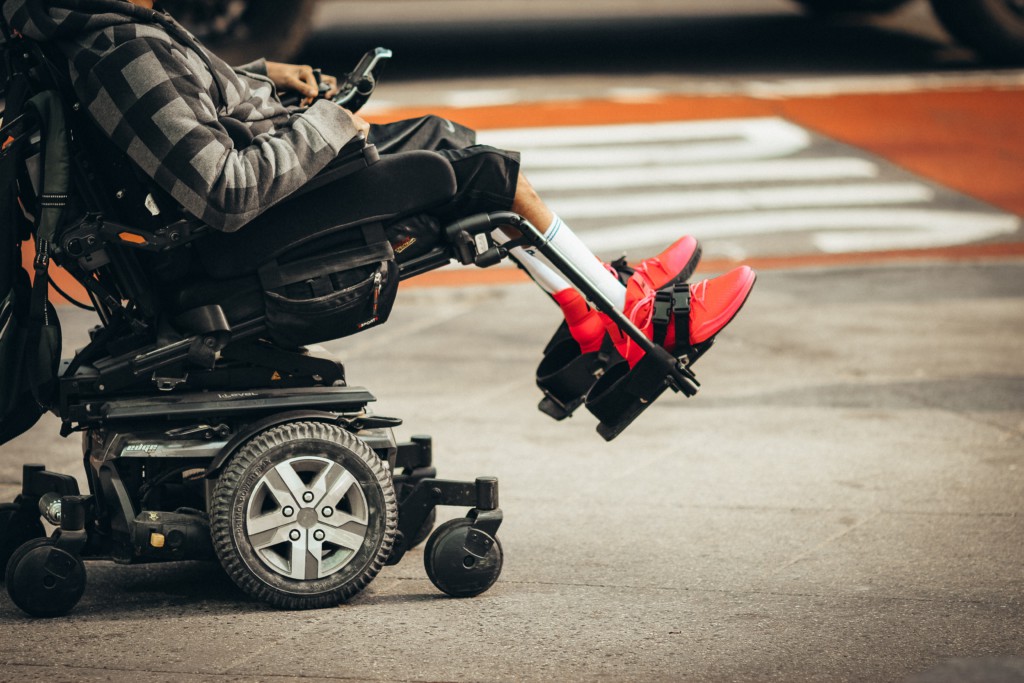 With recent COVID numbers in the tens of thousands across NSW and Vic, people with disability are not only at an increased risk of catching the virus but also dealing with a shortage of support workers.

Over the past two weeks, there have been increasing reports that care for people with disability have been going without basic assistance. Disability advocates say people have been sleeping in their wheelchairs and going to hospital to receive more support than what they can get at home.

Mid-January, the peak body for national disability insurance scheme providers, National Disability Services, told Guardian Australia up to 20 per cent of staff at some organisations were in isolation, mirroring the Omicron-fuelled workforce shortages in other sectors.

While it seems Omicron infections have peaked, many of the groups most vulnerable to the disease are still not adequately protected. The decision by National Cabinet to allow disability support workers to skip quarantine and work when they have been exposed to COVID-19 has been slammed as unacceptable by disability advocacy organisations.

Advocates are calling for immediate action to protect the lives of people with disability as the government’s COVID strategies have left people making “impossible choices” about their lives and health. Clearly, a targeted approach is needed to catch groups in the community most at risk.

Australian of the Year Dylan Alcott called this week for free rapid antigen tests for people with a disability. Asked about his priorities moving forward, the Paralympian emphasised the need for access to free RATs for those most vulnerable.

In his acceptance speech Alcott said, “We’ve got to get them the vaccines and the tests and whatever else they need so they can get out there and start living their life. If a person with a disability needs a free daily RAT test so they feel confident going out and doing things that we all might take for granted, they’ve got to get that RAT test.”

While the federal government announced that people registered in the NDIS could have free tests as part of their management plans, Alcott said there were four million other people with disabilities who did not qualify.

People With Disability Australia president Samantha Connor said greater access to RATs needed to be secured for people at risk. “It doesn’t make sense not to make sure that we allocate people with rapid antigen tests. When people have significant risks, that’s when their needs for more protection comes into play.”

“Half of us are already living in poverty — it’s not feasible to expect people with disability to either give up their care through NDIS or to have to fork out of their pocket for multiple RATs, just so we can stay alive. This really needs to be addressed urgently,” she added.

Disability advocates have been warning about these issues ever since “let it rip” became the official response to the pandemic. It is imperative that governments start listening and urgently fix these issues.