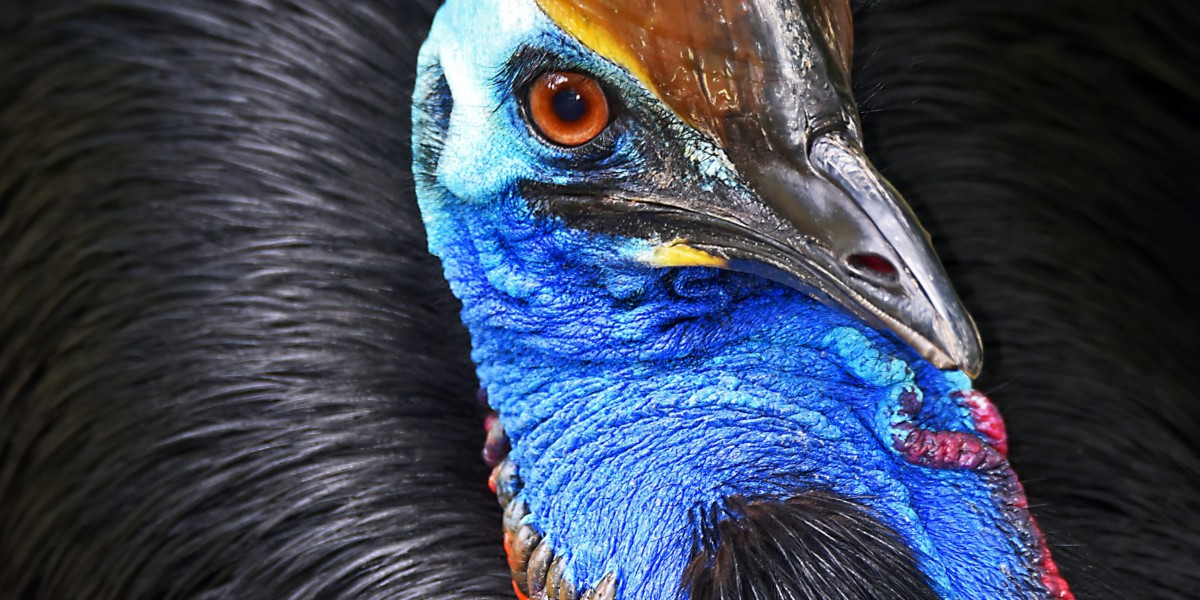 Thirty years ago, after years of controversy, Queensland’s Wet Tropics were added to the World Heritage list. It marked the end of Far North Queensland’s timber industry and the beginning of what is now a hugely successful industry: ecotourism. Its best-know rainforest, the Daintree, now attracts around 400,000 visitors a year.

Getting preservation status was a battle hard fought. A group of activists fought for many years to stop a road being built through the Daintree Lowland Rainforest from Cape Tribulation to Cooktown. The Bloomfield Track was eventually built but the protests, also known as the Daintree Blockade the Wet Tropics, resulted in conservation status for the rainforests.

The Wet Tropics now includes almost 90,000 hectares, 135 national parks and more than 700 protected areas. This ABC article contains a brilliant podcast that talks to the people involved in the early battle – it’s a story of political agendas, death threats and protests.

Renewed threat to the Daintree

But the threat is ongoing. The government is considering its support for a proposal to upgrade the main road between Cooktown and the Daintree. It’s a project that will require extensive earthworks, clearing of rainforest and building a bridge over the Daintree River.

The government is also supporting to build a gas-fired power plant on the Daintree Coast to reticulate mains power through the area. There are also calls for a bridge or second ferry to increase vehicle access to the Daintree Lowland Rainforest.

Surely the Daintree is protected?

Only a third of the area currently has conservation status. In the mid ‘80s the Queensland government approved an 1,100-lot rural residential subdivision in the Daintree Lowland Rainforest. This resulted in two-thirds of the lowland rainforest (between the Daintree River and Cape Tribulation) being excluded from protection.

The development that followed resulted in fragmentation of the rainforest through the construction roads and houses. Introduced weeds, dogs and traffic are threatening it even further. The current proposals are backing more housing development in the area, something conservationists say should be avoided at all cost.

Charities such as Rainforest 4 and Rainforest Rescue are trying to block the development by supporting the buyback scheme. Over the years, many residential lots have already been bought up (by previous state governments and members of the public) and added to the Daintree National Park.