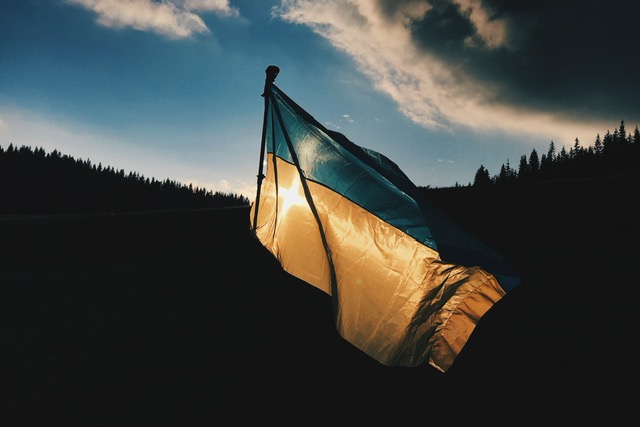 Conflict in Ukraine first erupted in early 2014 when the loss of Crimea and the industrial Donbas to Russia threw the economy into freefall (read this Conversation article for a complete background).

It resulted in a long stalemate, with regular shelling occurring in the border regions. The economy has recovered somewhat but the country of 45 million people remains one of the poorest in Europe. An average monthly salary is A$850 (550 euros).

Since the invasion a few days ago, there have already been more than 50,000 casualties and 1.5 million people displaced (Global Conflict Tracker will have today’s accurate numbers).

Neighbouring countries, including Poland, Romania and Lithuania are stepping up to help.

Here’s what you can do

Some charities are operating directly in the Ukraine while others focus on the influx of refugees in Poland, Romania and Lithuania. There, they are provided emergency items such as blankets, medication and hygiene kits.

UNICEF is on the ground in Ukraine https://www.unicef.org.au/blog/eastern-ukraine-children

English-language news outlets based in the country, such as Kyiv Independent and the New Voice of Ukraine, are covering developments on the ground as the conflict unfolds, using local journalists.

The Kyiv Independent says it was created by journalists in order to defend editorial independence. This site on Twitter covers many local journalists in Ukraine.

Reporters without Borders is offering urgent assistance and means of protection such as helmets and bulletproof vests to local journalists.

Get on social media

On Sunday 27 February the Australian Federation of Ukrainian Organisations is holding a nationwide vigil. They are asking Australians to light a candle of peace and upload an image with the hashtag #StandwithUkraine. See their Facebook page for more info