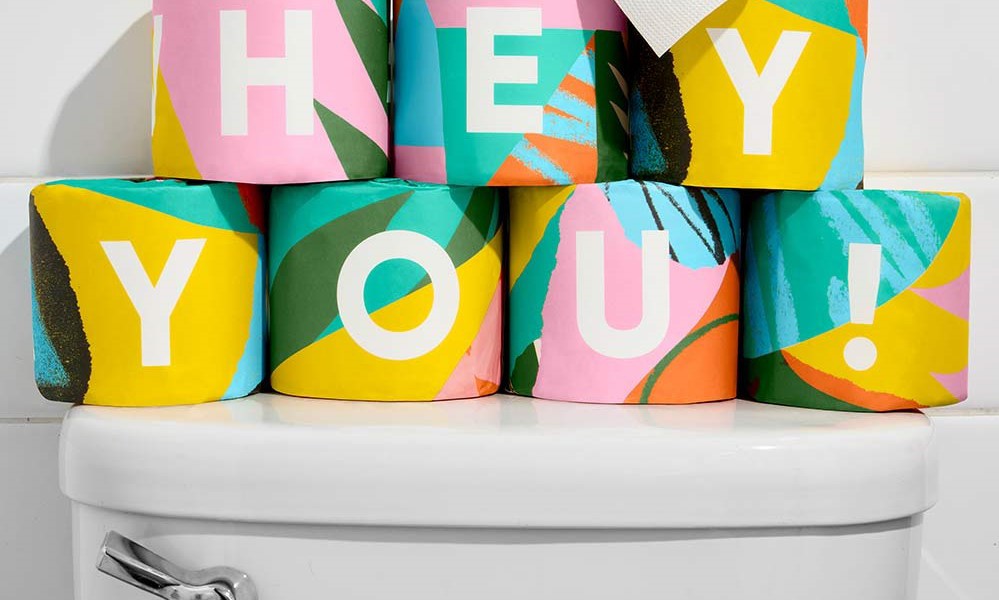 It is said that Simon Griffiths had the idea to create Who Gives a Crap in the bathroom. A company that would donate 50 per cent of all profits to sanitation projects in developing countries. “Toilets building toilets,” so to speak.

Now, nearly 10 years later, it has just donated its biggest donation ever: an eye-watering $5.9 million largely buoyed by a year of panic buying. With the move, it has outspent some of Australia’s best-known brands like Atlassian ($5.8m), Coca-Cola Amatil ($5.2m) and Sydney Airport and Qantas ($4.4 million each).

The $5.9 million handout represented a 750 per cent increase on the year before, enabling the profit-for-purpose retailer to boast the biggest increase in corporate philanthropy in 2019-20.

Around 300,000 children under five die every year from diseases caused by poor water and sanitation, which equates to almost 800 children per day, or one child every two minutes.

After learning about these statistics, Simon Griffiths and his two business partners launched Who Gives A Crap through a crowdfunding campaign.

While the company has been growing steadily since 2012, sales began to soar from the start of March with its online store doing 30 to 40 times a regular day in sales.

In an interview with AdNews Griffiths said, “At our peak, we were selling 28 rolls of toilet paper every second, which is mind boggling to think about what that would look like a supermarket environment.

“At that point, we turned on an email sign-up, so that you could find out when we were back in stock. We thought we’d get a few thousand people on that waitlist, and we ended up with more than half a million people.”

Here at The Vocal Minority we are sometimes a little suspicious of companies with catchy names that claim they are doing it to support worthy causes, but in the case of Simon Griffiths, he has definitely put his money where his mouth is.

Last year’s profit results were exceptional due to panic buying but we still think it’s an amazing commitment. We hope to see more of this.