Would you choose food or a RAT test? 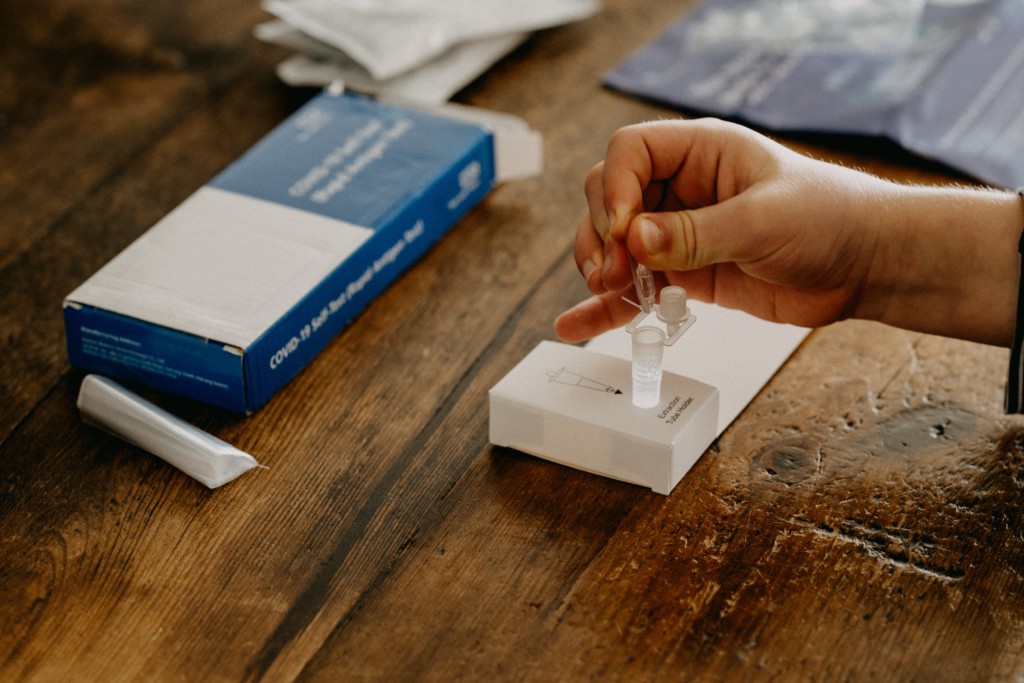 It started in January when the Reverend Bill Crews Foundation said its call for “a puny 500 RAT tests per week” went unanswered by the state government.

Later that month, the St Vincent de Paul Society also called for RAT tests to be made freely available to all people living in Australia or, at the very least, given emergency relief to distribute to vulnerable Australians.

While the availability of tests has certainly improved, the cost of tests is still prohibitive. Price gouging is an ongoing problem but apart from that, low-income Australians are struggling to even spend the minimum $10 for a test.

Today there are reports that vulnerable Australians are being forced into “hiding at home” and lower-income workers are skipping meals because of the cost of rapid COVID tests. Unions and welfare charities are pleading with the Morrison government to reverse its opposition to providing free testing kits for all.

You can read the full article from the Guardian Australia here.